CA Maldives marked its one year anniversary with an eventful function held on the night of 12th September 2021 at Villa College Hall. The event was graced by the Chairperson of Public Accounts Committee and Member of Parliament for the Constituency of Kinbidhoo, Mr. Mohamed Nashiz. Along with MP Mohamed Nashiz, several other guests including CEO of MTCC, Mr. Adam Azim and Chairman of the Board at Solarelle Insurance Company, Mr. Bandhu Ibrahim Saleem attended and addressed during the event.

A token of Appreciation was presented to former President of CA Maldives and Auditor General, Mr. Hassan Ziyath by the Chief Guest, Chairperson of Public Accounts Committee and MP for the Constituency of Kinbidhoo, Mr. Mohamed Nashiz. 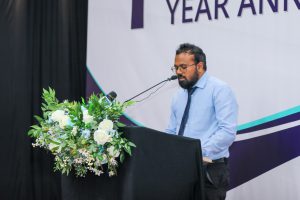 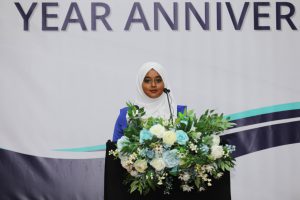 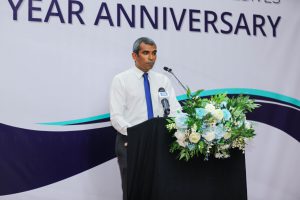 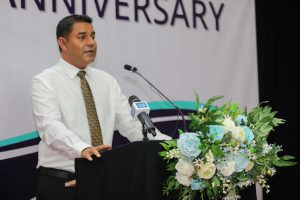 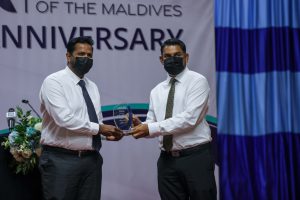 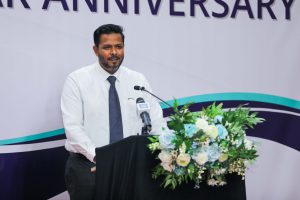 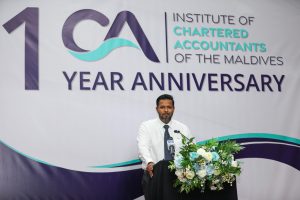 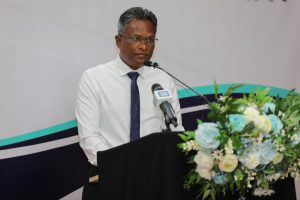 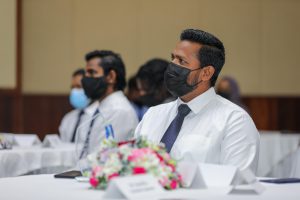 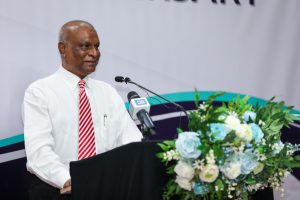 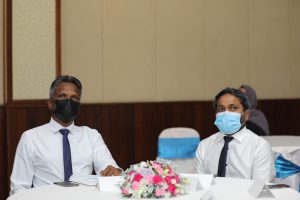 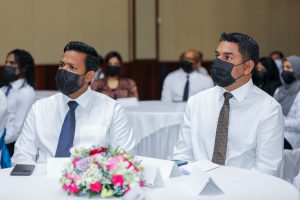 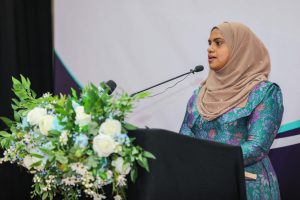 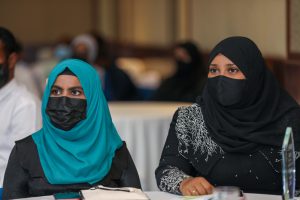 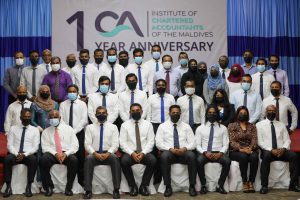 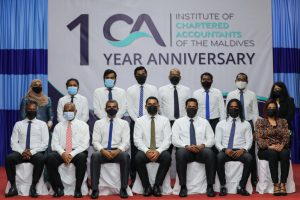 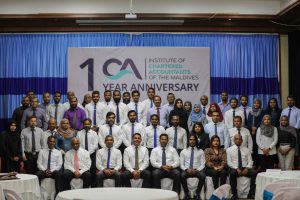 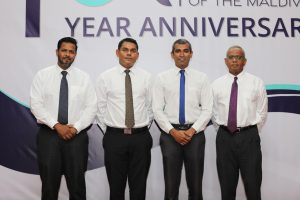 During the event, President of CA Maldives and Auditor General, Mr. Hussain Niyazy briefed on the works of the institute during the past one year and thanked the many stakeholders including President of the Maldives, His Excellency Ibrahim Mohamed Solih, government of Maldives, 19th Parliament members and all those who contributed during the initial stages of forming the Institute.

A video presentation was also shown, highlighting the key events of the past year. The event was attended by members of the institute, special invitees and the management team of CA Maldives along with Staff of the Auditor General’s Office. The event concluded with photoshoot and refreshments.